and shaping a better

as per IMO STCW Convention

1-year Diploma in Nautical Science (DNS) is a pre-sea training course approved by Directorate General of Shipping (DGS) and affiliated to Indian Maritime University (IMU). The course is conducted at Anglo-Eastern Maritime Academy, Karjat (AEMA). Upon successful completion of the course, cadets are awarded with pre-sea completion certificate and qualified to join a ship as a deck cadet.

The pre-sea course consists of two semesters, each semester being 6 months of duration. Having completed the course, cadets are required to undergo Structured Shipboard Training Programme (SSTP) which consists 18 months of on-board training … which consists three semesters i.e. III, IV and V, approximate 6 months of duration each. During the on-board training a cadet is entitled for stipend, free boarding & lodging.

After completion of on-board training a cadet has to obtain SSTP completion certificate from the institute and has to attempt/ appear for IMU Semester III, IV & V Exams. Subsequently the cadet has to attend 4 months of post-sea shore-based training (Semester VI) which is the preparatory course for the ‘Second Mates’ examination conducted by the Director General of Shipping (DGS), at approved institutes. The cadet also has to complete mandatory STCW courses (ROC/ARPA, GMDSS, PSCRB, AFF, MFA, and ECDIS) for his/her ‘Second Mates’ (FG) license which takes approximately 2 months.

On successful completion of Second Mates examination and STCW courses, a cadet is awarded with Second Mates (F.G) Certificate of Competency by D.G. Shipping, Govt. of India and qualifies to join any sea going vessel as a third officer.

After completing all six semesters, a cadet is awarded with degree of B.Sc. (Applied Nautical Science) by Indian Maritime University.

Please Note:
i) Candidates seeking admissions to Marine Programmes are strongly recommended to have Passports. Please note that the name in the Passport should be the same as given in the 10th Std. Certificate.
ii) Admission to this course is granted after passing IMU CET exam successfully and fulfilling below mentioned eligibility criteria.

From a recognized Board/ University with Physics, Chemistry and Mathematics (PCM), with not less than 70% marks in PCM and 65% aggregate/ Equivalent GCE – UK “A” level/ International Baccalaureate Diploma

B.Sc in Physics, Mathematics,
Chemistry or Electronics
with Physics

As an individual subject in one of the years, with an average of not less than 65% marks in the final year, from a recognized University provided that the candidate must have passed 10+2 examination with Physics, Chemistry and Mathematics (PCM) from a recognized Board : [10+2 PCM >= 65%]

In the final year from I.I.T. or from a college recognized by AICTE/ UGC, provided that the candidate must have passed 10+2 examination with Physics, Chemistry and Mathematics (PCM) from a recognized Board : [10+2 PCM >= 65%] 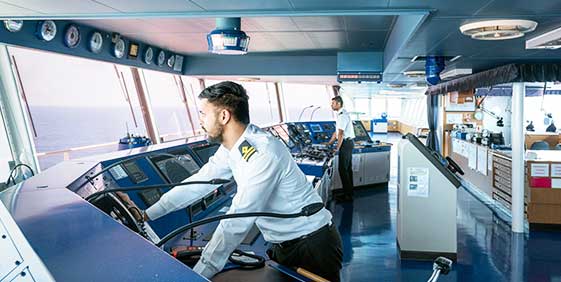 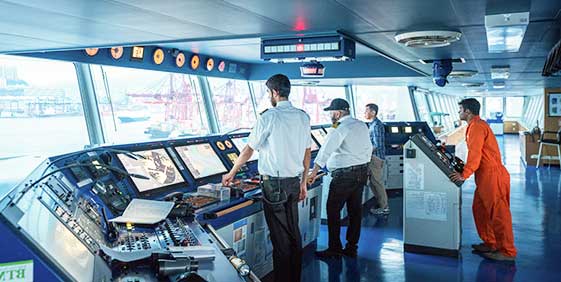 Should have obtained not less than 60% marks in English as a separate subject, at either 10th or 12th standard or in the Degree course conducted by a recognized Board/ University.

The maximum age of the candidate should be 25 years on the date of commencement of course (Course usually commences on 1st February and 1st August during every year).

Physically fit and should meet the medical requirements as specified by DG Shipping guidelines, 6/6 eyesight without visual aids and no colour blindness. For detailed information refer to DGS website by clicking here

Should qualify IMU CET for the respective batch The procedure of applying for IMU CET and the dates and venue of “Entrance Test” etc. is published on the university website.
For detailed information refer to IMU website by clicking here 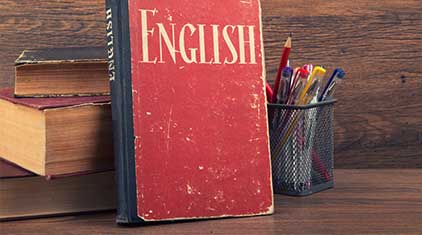 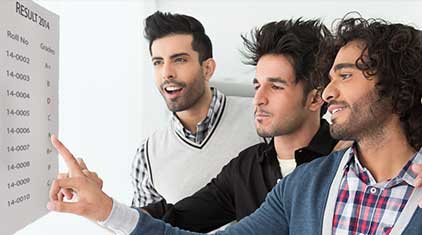 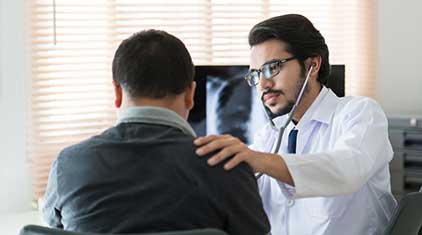 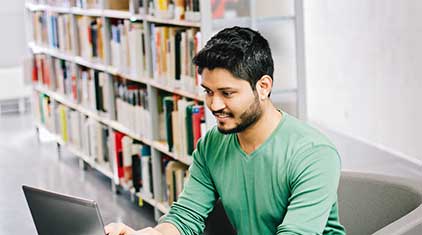 Are you passionate enough for a
Merchant Navy Career?

Candidate is supposed to take Anglo Eastern online test. Please click on APPLY NOW button below to register for the same. After submission of online application, candidate will receive an email with details of the payment for the online entrance test.

An online payment is to be made for online entrance exam fee.
Once the payment is done, candidate will receive a confirmation email, wherein a URL Link will be provided to book seat for Online Entrance Test.

Candidates who pass the online entrance test and psychometric evaluation will further be called for a “Panel Interview” at Mumbai or Delhi.

The test consists of 2 sections,
for a total duration of 3 hours.

(Further details and syllabus for the Online Entrance Test is given on our website under ‘FAQ Section’).

Shortlisted candidates who’ll pass the online tests, shall be notified via email to appear for an interview. The interviews will be held on specific dates either at Mumbai or Delhi. A candidate is required to present himself in formal attire (with tie). Candidates are required to carry the original mark sheets and certificates of X, Xll and Degree certificates, as applicable. While due weightage is given to Academics, achievements in extra-curricular activities, sports etc are stressed upon as well. Thus an all round personality of the candidates is taken into consideration. The interviews are held without any prejudice and selection will be based purely on merit.

Candidates, who’ll pass the interview, will be directed to undergo medical examination conducted by company-appointed doctors who will also be conducting an Eye-Test which conforms to the requirements of medical examination rules of Directorate General of Shipping. The results of the medical/eye tests are directly forwarded to the company by the doctor.

Passport (either applied for or in possession)

AEMA currently offers 2 DNS batches through the year i.e. in February (80 seats) & August (160 seats).
Generally, around 2 months prior to both these batches, IMU-CET is conducted by the University in December or January for the February batch and in June or July for the August batch.

Please Note:
The IMU-CET is a mandatory examination for DNS course.

Please Note: Selection in Anglo-Eastern is based purely on Merit. The Anglo-Eastern has not appointed any agency / individuals to issue offers of admission to the Institute or to offer sea-time at the Anglo-Eastern Univan Group. Should you come across any such fraudulent incident or approached by anyone who promises to help you in return of any favor, please report at 022-6112 4433 / 34 / 35 or e-mail us at careers.sea@angloeastern.com and welfare.bom@angloeastern.com Anyone dealing with such an agency / individual will be doing so at their own risk and the Anglo-Eastern or any of its affiliates shall not be held responsible for any loss or damage suffered directly or indirectly.