Anglo-Eastern Maritime Academy (AEMA) is owned by Anglo-Eastern Group which is a Leading Ship Management Company operating more than 600 ships worldwide and has been awarded by the Ministry of Shipping, Govt. of India as the ‘Best Foreign Employer 12 times and Most Compassionate Employer’ 3 times. Company has earned many accolades including the award for the maximum number of Indian Seafarers abroad.

All the cadets/trainees pursuing pre-sea training at AEMA are pre-sponsored by Anglo-Eastern Group helping us to maintain 100% placement records. Students who are enrolled in AEMA, are already hired by Anglo Eastern … group. Hence students of AEMA have the job security during their course as well and are saved from a lot of physical and mental hassle.
Once the cadet/trainee successfully completes his/her pre-sea training gets placed on the ship managed by Anglo-Eastern Group for further onboard training.

Anglo-Eastern Ship management offers a minimum waiting period which is the time gap between course completion and joining a ship and/or duration between two ships. AEMA is the best institute in industry who facilitates joining the on board training within 6 months of completing the final course. And that’s why, AEMA students don’t have to go through a long waiting period. One of the many features that makes AEMA stand out, is the availability of various ships during the on board training which in turn gives the cadets a wide experience of shipping. AEMA cadets/trainees have best average time to complete his whole training (off-shore + Onshore) and become officers on ship.

Courses conducted at AEMA have been awarded Grade A1 (Outstanding) by Lloyd’s register India and DNV-GL in the comprehensive Inspection Programme of DG Shipping, for its impeccable performance consistently over the years. For past 3 years, AEMA has been praised with 99% approx score which speaks volume about AEMA’s training and placement. The assigned grade reflects AEMA excellent placement records, best in-class faculty, selection of cadets, State-of-the-Art Infrastructure with modern teaching facilities and committed leadership.

Please Note: Placement records of all batches are updated on 24 Dec 2022. 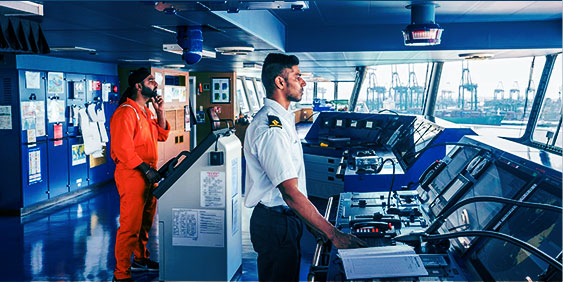 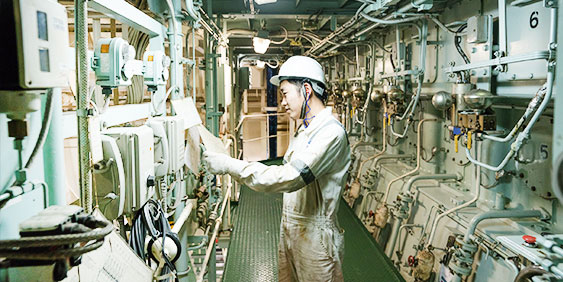 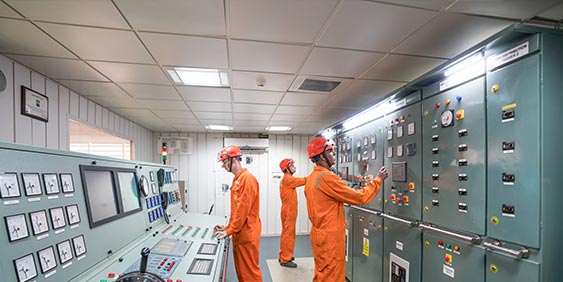 Anglo-Eastern inducts Deck
Cadets, Junior Engineers and
ETOs only through AEMA and
not from any other institute.

We conduct Pre-Sea courses only for sponsored candidates.

For any doubts about placement write to us at careers.sea@angloeastern.com

If anyone approaches you for
placement in return of any favours
in cash or kind, please write us to :
welfare.bom@angloeastern.com

ENQUIRE NOW
Manage Cookie Consent
To provide the best experiences, we use technologies like cookies to store and/or access device information. Consenting to these technologies will allow us to process data such as browsing behavior or unique IDs on this site. Not consenting or withdrawing consent, may adversely affect certain features and functions.
Manage options Manage services Manage vendors Read more about these purposes
View preferences
{title} {title} {title}